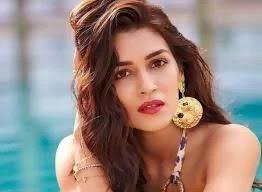 Most of us think that Kriti Sanon’s first movie was Heropanti, but this is certainly not true. Before debuting in Bollywood, Sanon had already made a name for herself in the Telugu film industry. She worked in the Telugu thriller name ‘Nenok Kadine,‘ opposite the superstar Mahesh Babu. Her performance was well-received by the audience there.

She is a beauty with brains.

Kriti Sanon is not just a pretty face. She is very intelligent and has completed her B.Tech in Electronics and Communication from well known Jaypee Institute of Information Technology in Uttar Pradesh. So yes, if she wouldn’t have been an actress, she would’ve had a lucrative career as an engineer.

She came from a highly educated family.

Intelligence seems to be in her genes. Her father is a Chartered Accountant and her mother teaches at the University of Delhi. She is the elder daughter and has a younger sister, Nupur who is inclined towards music.

Kriti has a sweet tooth.

Kriti Sanon has a stunning figure, which obviously needs lots of maintenance. However, that doesn’t stop the ‘Bareilly ki Barfi’ actress from indulging in deserts. She loves to have everything sweet whether it is chocolates or ‘Gajar Ha Halwa’, she loves them all equally.

She is a Salman Khan fan.

Acting is not her only interest.

Kriti is a true performer. Apart from acting, she loves to dance in her free time. She is a trained Kathak dancer. She also loves to travel and Goa is her favorite holiday destination. Apart from that, she loves to cook. This intellectual beauty is also a huge fan of reading and writing poetry.

Her idols are ideal.

Kriti Sanon’s favorite actresses are Kajol and legendary Rekha. She counts them among her idols. Kriti had a chance of working with Kajol in the movie ‘Dilwale,’ which definitely would’ve been a dream come true for her.

Kriti loves perfumes and has admitted her wardrobe is full of them. Her favorite perfume brand is said to be Davidoff’s Coolwater.

She is not a girly girl.

She may look beautifully fragile, but this actress is tougher than you think. She is a big fan of boxing and loves practicing it, it is her favorite sport. She also loves to ride cars and bikes, whenever she gets free time.

Her favorite season is Monsoon.

Kriti Sanon loves the season of monsoon. One of her favorite things to do is to sit near her window comfortably and enjoy the rain outside. Now, that’s something we all love to do. 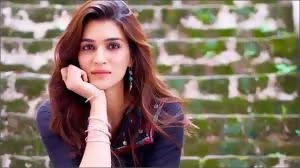 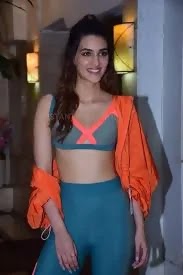 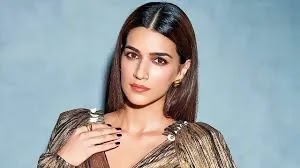 Educational Qualification B. Tech. in Electronics and Telecommunication 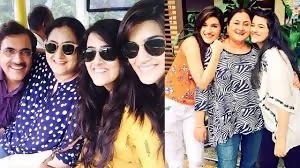 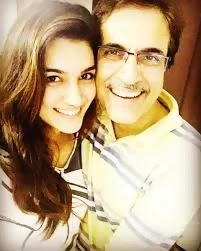 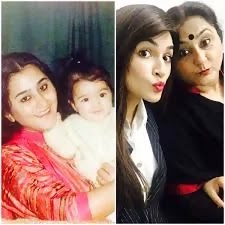 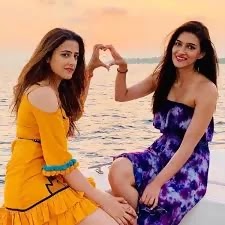 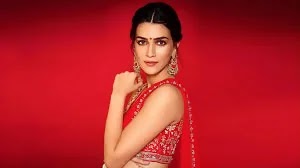 Favorite Songs “Hanging by a Moment” by Lifehouse, “Suraj Hua Madham” from the film Kabhi Khushi 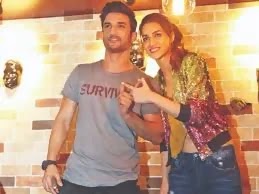 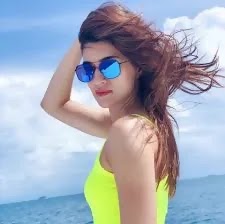 Net Worth Not Known 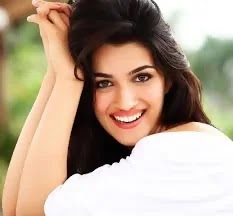 Does Kriti Sanon smoke?: No

During her graduation, she participated in a contest on a website after her sister clicked her photos and sent them. Luckily she won the competition and got a free portfolio using Dabboo Ratnani and additionally got a 1-year agreement with a reputed modeling organization.

She started doing ramp walks professionally in 2009, along with her graduation. She additionally did a model for the most important brands inside India, along with Amul Ice Cream, Cadbury, Closeup, Honda Brio, Himalaya Oil Balancing Face Wash Gel, Vivel, India Life Insurance, Samsung Hero, Kaya Skin Clinic, Reliance Trends, and so forth.
During her modeling days, she has appeared in several tv advertisements, endorsing manufacturers like Vivel, Close Up, Samsung, Amul, and Himalaya. She walked the ramp for Wills Lifestyle India Fashion Week 2010, in Mumbai. In 2012,  she was seen in India in India International Jewelry week and Chennai International Fashion week. Sanon has additionally walked the ramps for designers like Suneet Varma, Ritu Beri, and Niki Mahajan.

Kriti’s interest in modeling sparked after a picture of her turned into clicked by her sister Nupur, after which her classmates counseled her to attempt her success in modeling.

After her engineering, she got two offers given through placements, however, she denied the ones given and moved to Mumbai.

After an immensely successful modeling profession, Sanon, in the end, made her appearing debut with the Telugu movie Nenokkadine in which, she was cast opposite superstar actor Mahesh Babu. The movie did well and Kriti becomes praised. Later that yr, Sanon made her Hindi movie debut with the movie Heropanti contrary Tiger Shroff. Though the movie received combined evaluations from most of the critics, the movie became declared an industrial achievement at the box-office. For her powerful overall performance, Sanon won herself the Filmfare Award for Best Female Debut. Following yr, she starred in her 2nd Telugu film titled Dohchay and later that yr she starred in Rohit Shetty’s Dilwale. Both the films have been moderate hit however Kriti got her due. Her a lot-awaited film Raabta failed to make an impact on the field office. Her next film Bareilly Ki Barfi changed into a massive hit and additionally earned her praises for her overall performance inside the movie. In 2019, she brought the largest hit of her profession up to now in Luka Chuppi wherein she was cast along Kartik Aryan. She could be next seen in   Panipat.

She changed into the first preference for Akshay Kumar‘s Singh is Bling (2015) but later she refused the film as she was given the offer of another film Farzi contrary Shahid Kapoor, even though the film shelved.

She got few minor injuries while taking shoots for her film Heropanti (2014).

She is a skilled kathak dancer.

She was a state-level boxer. Kriti Sanon boxer

Her preferred belongings is an ear cuff…

2018 Welcome to New York Herself Hindi

Some Very interested or Unknown Facts About Kriti Sanon 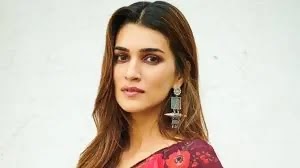 Kriti has a body that has already won millions of hearts. However, it seems that her ideal body is not constrained to many nutritional regimes, with the actress regularly indulging her tooth in custards and sweetmeats.

Kriti likes to spend her leisure time watching movies, meditating and cooking. We surprise what the actress’s signature dish is.

The ‘Heropanti’ girl also counts Kajol and Rekha amongst her Bollywood favorites. We are pretty positive it ought to have been a dream come true for the actress to share-screen with Kajol in ‘Dilwale’.

Kriti Sanon Family, Relatives and Other Relations
She became born to Geeta Sanon and Rahul Sanon. She has a younger sister named Nupur Sanon.

She is the elder toddler of a fairly intellectual mother and father, with her father running as a Chartered Accountant and mother working as a professor at the University of Delhi.
Kriti Sanon received Dadasaheb Phalke Excellence Award for ‘Bareilly Ki Barfi’.
Kriti Sanon is the perfect example of beauty with brains. She holds a B-Tech degree in Electronics and Telecommunication Engineering.